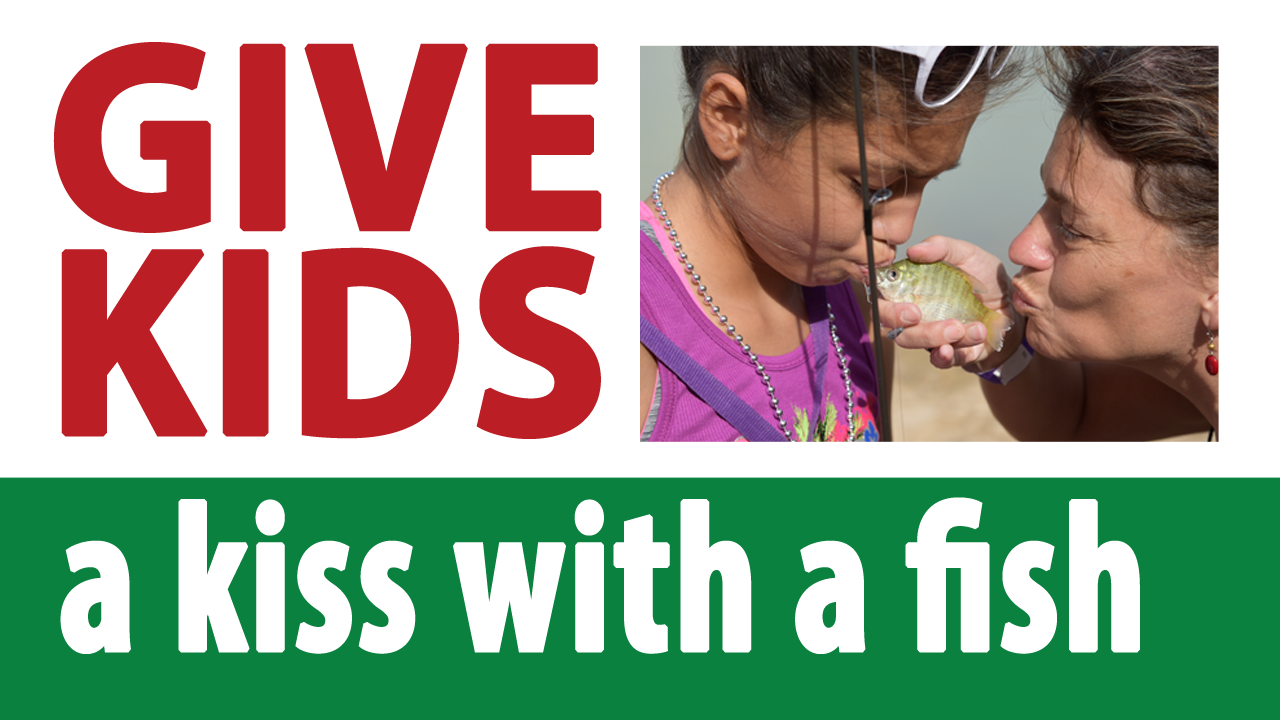 Ahh – the soft morning breeze, light ripples on the water – this was the scene at the fishing station this beautiful, cool morning.

Suddenly, the lakeside peace was splintered by camper Hailey’s cry, “I’ve got something!”  Beth, her counselor yelled, “Reel it in, hurry!”  Frantically Hailey worked, bringing the prize fish closer and closer to the bank.  Her pride was unmistakable.  “I caught a fish!”  The teen helper on duty, Connor, joined the celebration.  “You caught the first fish at camp this week!”  This only added to the exclamation of praise and excitement.  Pictures were taken, all gathered around, everyone wanting to take part.

After the cheers died down, it was back to business.  Hooks were baited and cast into the lake.  Just two minutes later, two more fish were snagged.  Hailey’s final tally was eleven!  The success rate was high at the pond this morning. And with several kisses to the fish, we had ourselves a fishing queen!

We know Hailey will make many more joy-filled memories this week, but this victory will be savored throughout the year.  At times when she fills discouraged, alone, or sad, she can return to her pictures of these happy moments and feel on top of the world again.

We have many stories like this. From our weekend retreats to week-long camps for children of abuse and neglect, your donation to Our Father’s Children can give kids hope!