As April turns into May, we’re running full speed toward Royal Family Kids Camp! Sure, we still have a Summit retreat this month, but preparations for camp are being made, registration for June campers is already full, and trainings for a summer full of fun are scheduled to begin June 1. While we prepare for camp, we love to reflect on memories from last year. 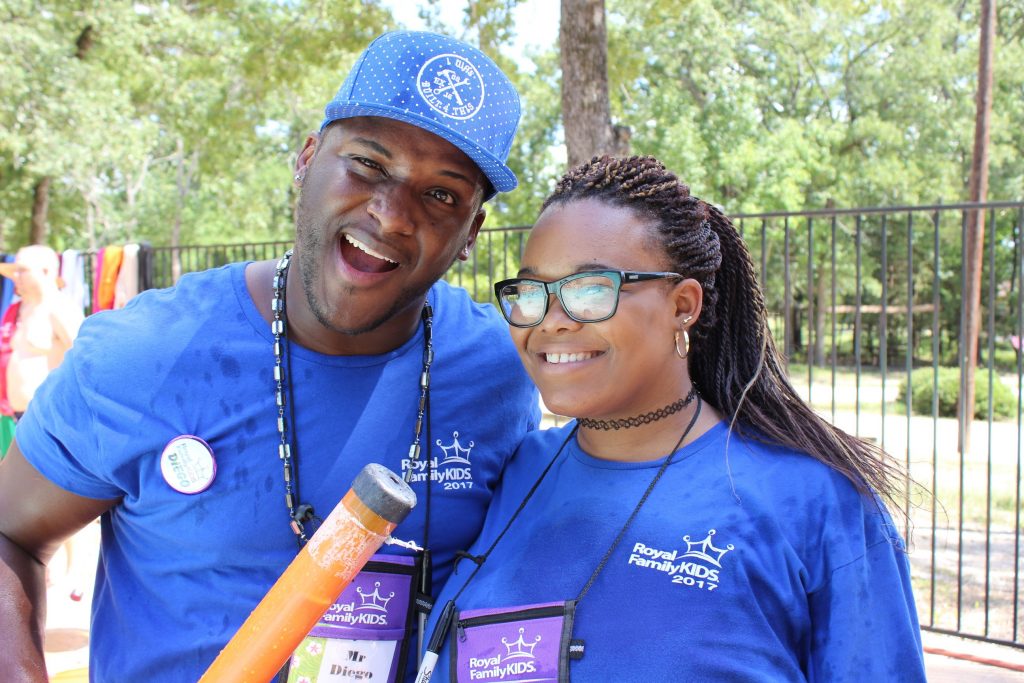 One of our favorite memories from 2017 was our very first Royal Family rap concert, compliments of Diego Fuller. We hope you’ll enjoy that day in July, captured by our scribe:

The week at Royal Family Kids Camp can be full of the unexpected.  At the July session, we were treated to a wonderful planned “surprise.”  Diego and Asia Fuller blessed us with a visit.  They spent the day touring the facility, meeting the staff, and attending chapel time. They even got their feet wet in the pool!

The real purpose for their time with us came to light at 7:00 P.M. as Diego took the stage.  The children recognized him as the man who wrote and sang one of our favorites – “The Royal Family Rap” (also known as “Lean and Dab”.)  Not only is this a song we sing in chapel, but it’s on the MP3 players the children receive at the birthday party. 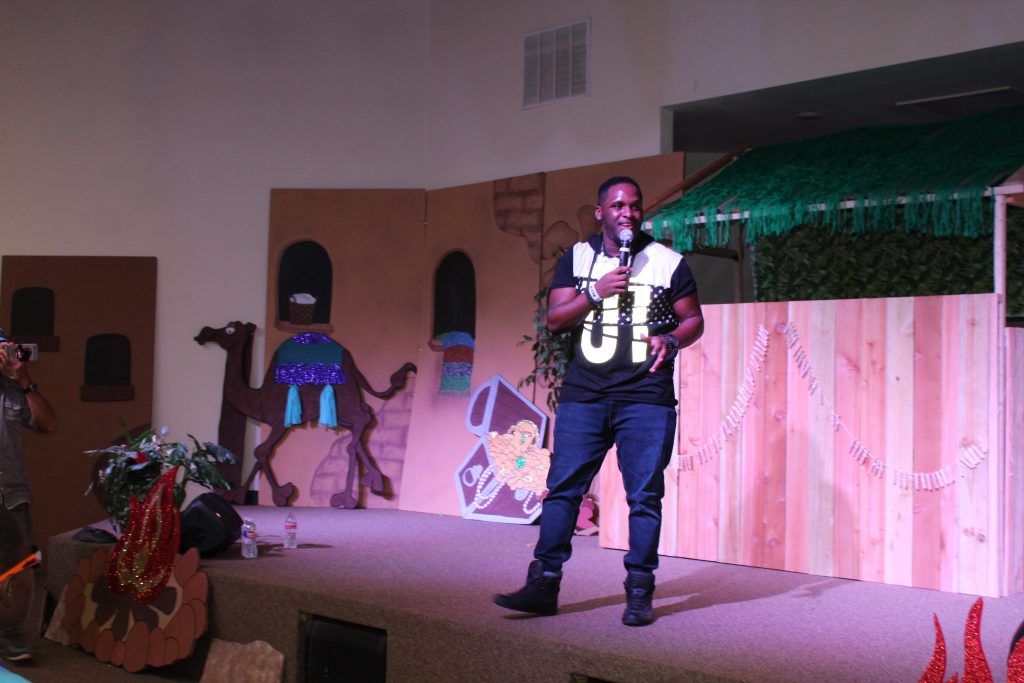 He was already a celebrity, but Diego captured our hearts as he shared his testimony.  You see, his life story is the same as that of the boys and girls at our camp.  He told how he was betrayed, abused, and abandoned by those who were supposed to love him.  He was shuffled through the foster care system and his behavior reflected the deep anger he felt.

Finally, one determined man stepped into Diego’s life with unconditional love and Holy Spirit wisdom.  Diego tested that love and wisdom, but came to the conclusion that this was real love – immovable and unchangeable.  He made the decision to honor this man and open his heart to the love being freely offered.

As the day ended, one camper was asked to share her favorite memory of camp so far.  “Well, duh!” she sassed.  “The concert, of course!  The same things that happened to him happened to me, too.  I’ve decided I have to open up and let people love me.”  Message received.

We’re looking forward to hosting Diego again – next month during June camp!!  If you want a glimpse of Diego in concert from last July, check out the video below. We used his song for the video and you’ll see part of the show starting at the 2:17 mark of the video: