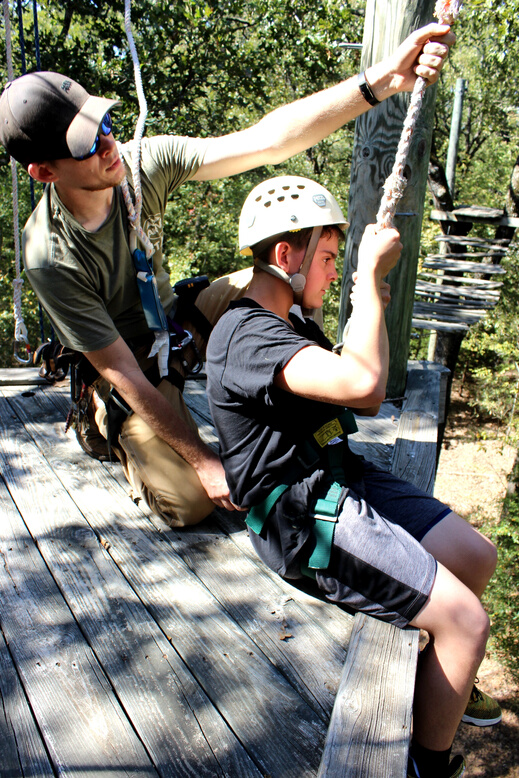 At camp, counselors and staff’s hearts break a little every time. At the retreats, you think you are a little safer. Middle school kids with all their hormones and “cool” behavior are a little harder to like, so no worries – less heartbreak.

But no, you see kids who were at camp when they were younger. You remember who they were and what they looked like at the time. You remember the hurts they were going through. Some had just been pulled into foster care. Others had been separated from their parents for a long time. Some signs of neglect and abuse were still evident. At the end of those summer camps, you prayed for each of them. You placed them in God’s hand and prayed that he would heal their hurts whether physical or emotional.

Now, at the retreat, you see those prayers answered and your heart breaks all over again. The boy who could barely walk due to abuse, who was afraid of everything only three years earlier, now grabs people’s name tags to give to them as he moves happily around greeting everyone with an ear to ear grin. The inconsolable girl whose cries broke our heart each night at camp now dances and smiles and helps her team in the ropes course. This time the heart breaks for what God has done. You see and feel the overwhelming power and love and you thank God that he heals hurts and that he answers prayers. 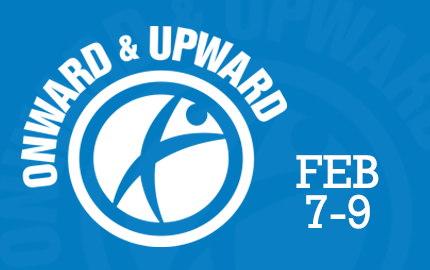