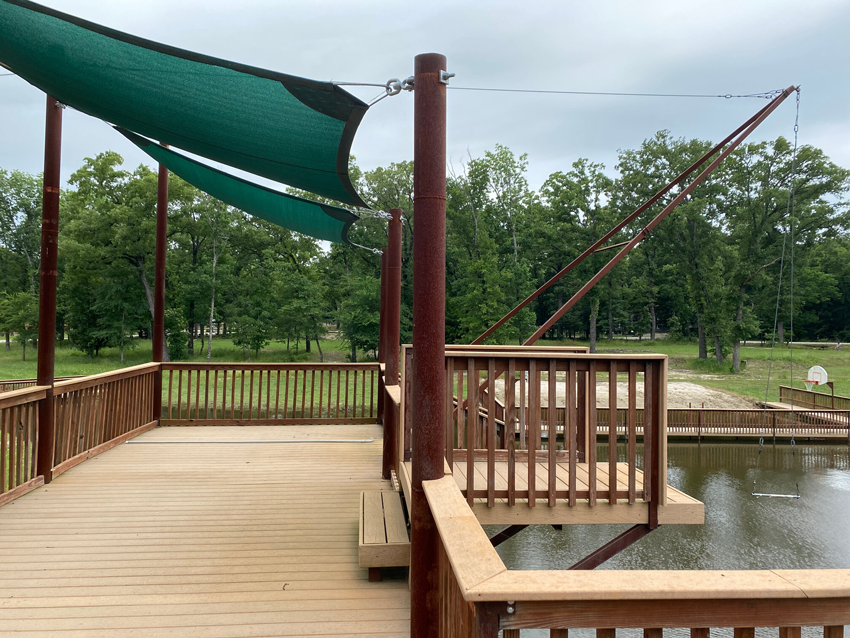 “The swim test: It has to be passed– if a camper wants to swim in the pond that is. One of Mr. Jim’s 9-year-old guys just couldn’t see the advantage of putting his life on the line to get a green bracelet. It took all kinds of persuading and encouraging to finally talk the boy into even trying. Lo, and behold, he passed– and he didn’t drown! Mr. Jim made a huge fuss over the accomplishment.

Not two minutes later, five or six other boys decided to give it a try as well. Mr. Jim bragged about his camper some more, “Do you realize you caused all those guys to take the swim test too? Because you overcame your fear and went out on a limb, they decided to try it too!”

“You mean I did that?” his camper asked, totally amazed.

Several little boys that day learned that bravery isn’t the absence of fear– it’s the courage to act even when afraid.” 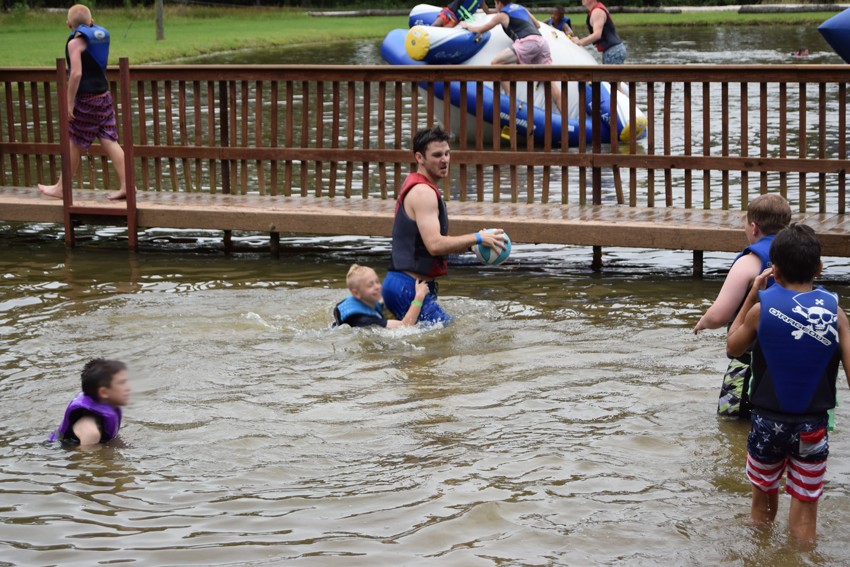