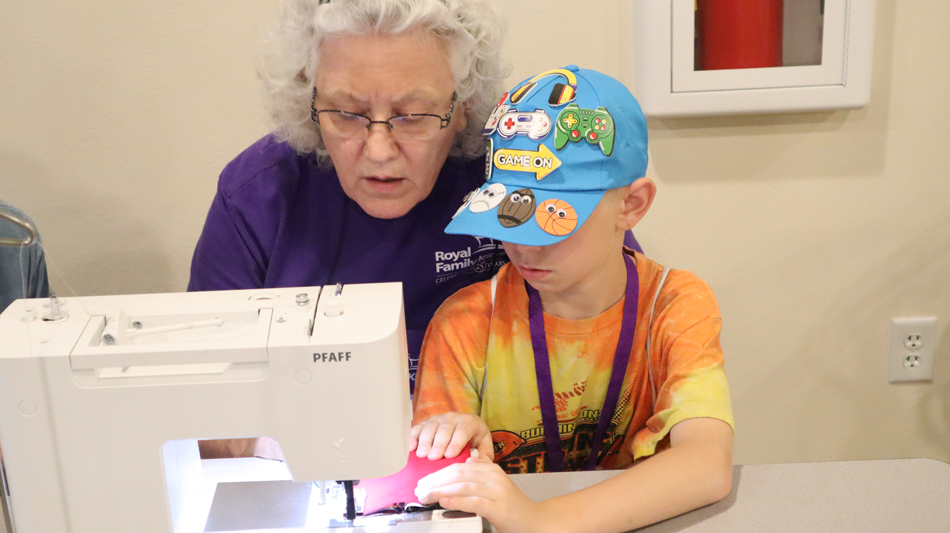 All 11-year-olds get to make a pillowcase with the quilting ladies at camp. They pick out their pillowcase fabric, and then use the sewing machine with the help of one of the quilting ladies. The campers also get to monogram their name on it. This is a tradition at camp that really appeals to the campers that are about to graduate; one on one time with a quilting lady is very special. This also allows them to make a keepsake at camp that hopefully they get to keep even if they move homes.

Dion was an 11-year-old boy who asked to not have his own name monogrammed on his pillowcase. Instead, he asked to have “Mr. Bill” placed on it: his counselor’s name. Once Dion finished his pillowcase, he handed it to Bill as a gift. As the counselor told me this story, he finished by saying, “That pillowcase is my trophy from camp. I’ll keep it forever. 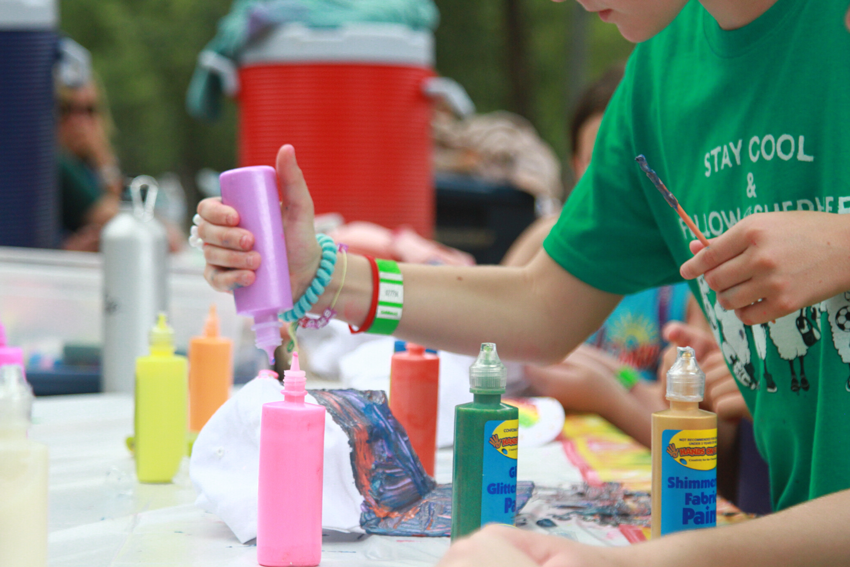