This is Trey’s Story 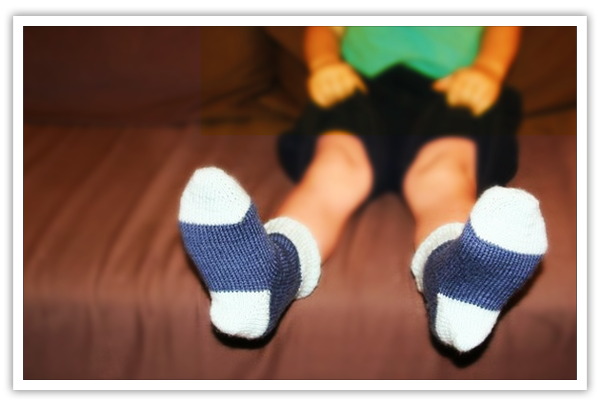 Imagine the life of Trey, a young boy nearly six, and big brother to a three year old. Their mom is a street-walker and occasional drug user. She has lived with various men that “are taking care of her and the boys”.

One night as she heads to work, she leaves her two boys with a sitter; a friend of the man she is living with at the time. The three year old is not yet potty trained and both boys are being boys, playing loudly and trying the patience of the sitter who wants to be left alone to do his own thing.

The third time the three year old has an accident in his pants, the sitter loses it and begins to strike both boys, starting with the youngest. Trey receives his beatings after trying to help his brother. After striking each boy several times, the sitter begins to hold the three year old over a hot stove and hot plate, burning him in several places. Trey recovers from his beating enough to again try and rescue his brother. This infuriates his sitter, who grabs Trey and begins to inflict burns on him. Trey is burned so badly that he loses consciousness and, purely out of evil, the sitter holds his feet to the hot plate.

Mom happens to return home a short time later, in between appointments, to find her boys badly burned and unconscious. She begs a neighbor to help them by calling for an ambulance, as she cannot risk authorities finding her because she has a warrant outstanding for arrest. The neighbor takes the boys to the hospital.

At the hospital, both boys receive immediate treatment for their burns and Child Protective Services are summoned. Both boys are also malnourished and suffering effects of neglect. Trey’s feet are so badly burned that the doctors decide to amputate the lower half of both of his feet in order to save what remains of his feet and legs.

Now fast-forward a year and a half… Trey is in his second foster home. Here, he is neglected by his foster parents’ failure to attend follow-up visits with doctors for his feet, and his foster parents and siblings verbally and physically abuse him.

Soon Trey is removed and placed in his third foster home. This time he is given a loving home where the parents make sure he attends each medical appointment. At age nine, Trey is signed up for Royal Family Kid’s Camp.

Trey has a great time at camp, but is very limited in his abilities to participate in activities due to his feet. During that week, one of the RFKC nurses presented Trey with the thickest, softest socks that could be bought in efforts to take away any discomfort he felt wearing his shoes. Trey was so moved he began to cry, which in turn brought others to tears, who then offered up prayers of thanks that camp could be made a little easier for Trey.

Trey returned to camp for the next two years. Each year, he participated in more activities. He received many additional procedures on his feet, received counseling and therapy, and in 2012, their loving foster parents adopted Trey and his brother. What a blessing for these boys! Our favorite memory of Trey his last year at camp was watching him swim and play in the pool. He wore special water shoes, preventing any further staring or destructive comments about his feet. God has done some wonderful things in Trey’s life from his rescue to adoption to camp.

Trey’s story continues today.  Trey has “graduated” from our Royal Family Kids Camp program and is active in our weekend retreats for older kids.  He looks forward to each Onward & Upwards retreat and continues to bless others he comes in contact with.   He’s a totally different kid now!