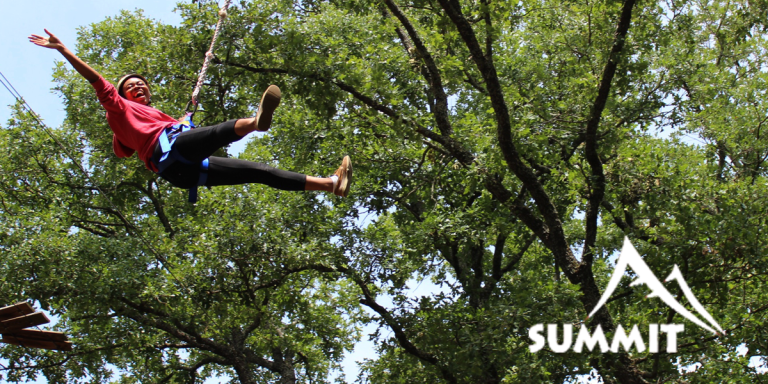 On her first attempt at the zip line, Becky only made it halfway up the steps when her fear took over and forced her to turn around, cautiously making her way back down to the ground. From there, as she watched her fellow campers, one after another, take the leap of faith, she made the decision to try again. Her desire and excitement were evident while she had both feet on solid ground; and, on her second try, she made it to the top of the stairs. However, by the time I reached her on those stairs, she was clinging to the edge of the platform with both hands and begging to go back down. She was afraid of the height, and the wind didn’t help matters any. As teens started stacking up behind her in line, she decided her best course of action would be to face her fear.

With each step she took in the right direction, her fellow teens gave encouragement and cheers until, finally, with the voice of her sister reassuring her from the ground below, she pushed herself off the edge and went flying though the air! What an accomplishment for someone who hadn’t even made it up the stairs on her first try!

To be honest with you, I had my doubts that we would ever see her glide down that zip line, so it was an amazing thing to witness. Not only because she faced her fears, but also because of all of her peers who were so encouraging and positive, giving her the strength and courage to follow through. In fact, I was impressed all weekend with the kindness and respect this group showed each other. What a great group of teenagers and what a wonderful thing to see what can be accomplished when we support and encourage each other! 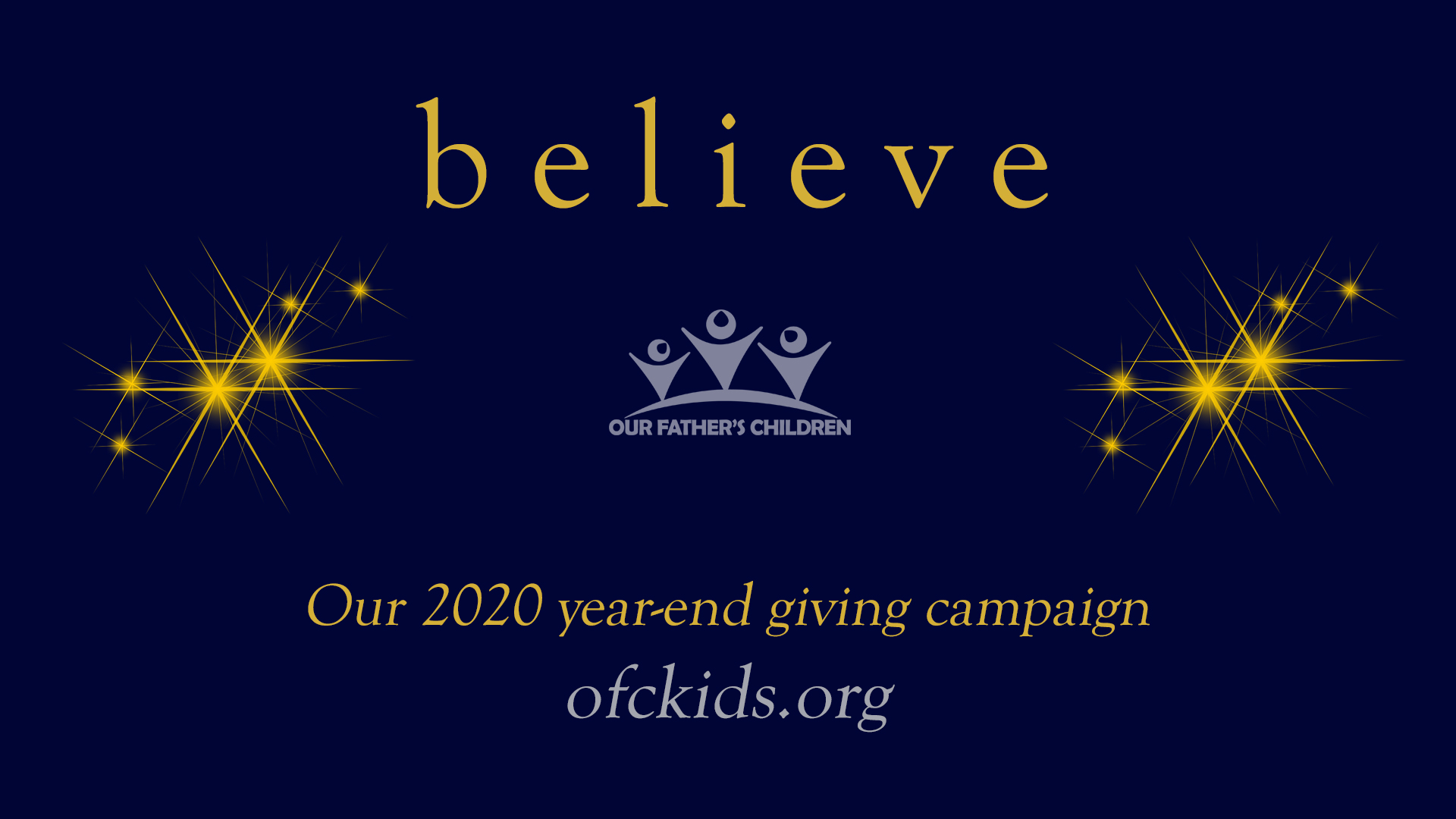