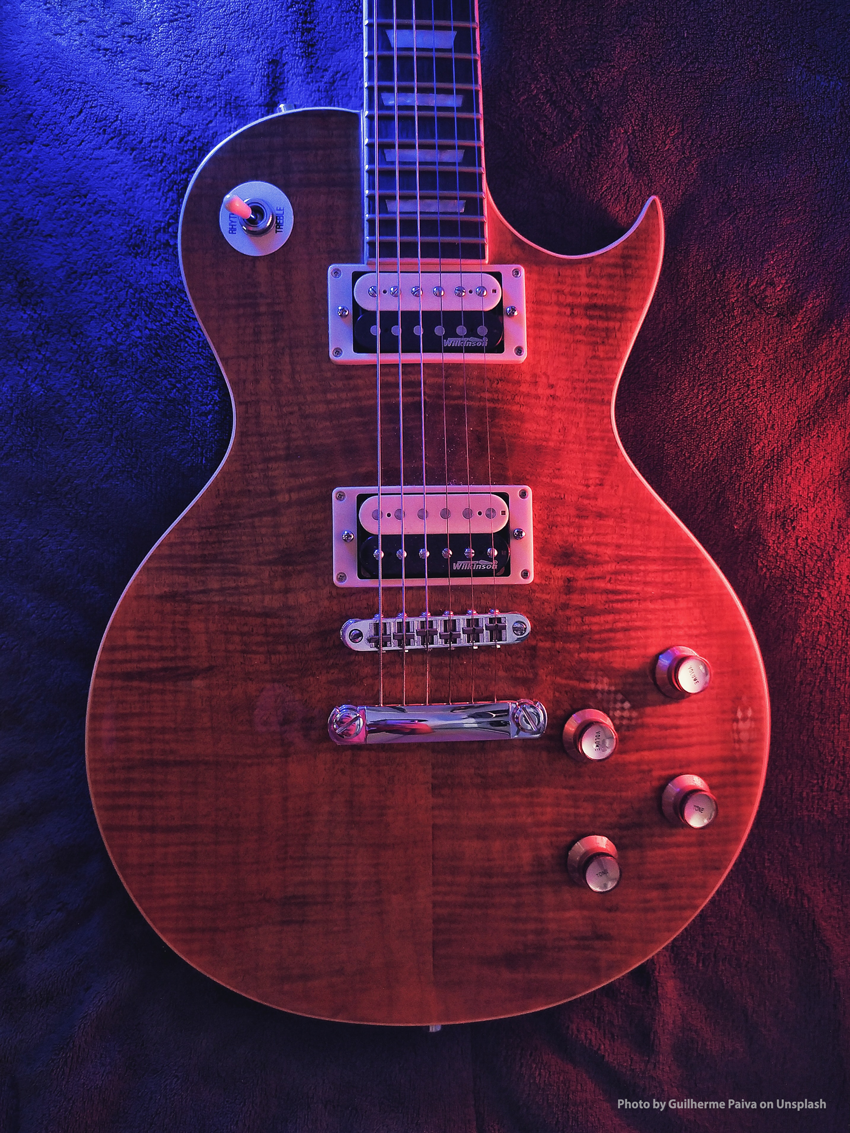 A great story from a counselor who attended an Onward & Upward retreat years ago. Randal Senter was the leader of the praise & worship band that weekend. Enjoy!

Let me tell you a story. 2011 was my camper’s first year at the Onward & Upward Retreat. When she got off the bus, she was so excited to finally be there. She was also incredibly tired. While looking at the schedule, she asked if we would cut out anything. She looked further at the schedule and commented that, if it was up to her, she would cut the praise and worship time.

We get to the main room, after all their stuff had been put in the cabin, and we sit at the front. She gives shout outs to the band, air high fives, and says very directly to me, “I don’t sing. Do I have to do this?” I replied to her that she didn’t have to do anything this weekend that made her uncomfortable. She didn’t have to sing, but she did need to be respectful of the band and others that were there to worship and praise God. She was not too impressed by my response but stood next to me as we worshiped that night, commenting under her breath, “I don’t know why people praise God.”

On the walk back to the cabin, she commented that she didn’t know a single song, but Randal’s red guitar was pretty cool. I told her that you, Randal, would probably lead the songs again so she has another opportunity to hear them. She still said she had no desire to learn them.

In the morning, you walked with us to breakfast. You talked with her, and she was ecstatic that you did. She was pretty boy-crazy, but for some reason, “How He Loves” is the song that worked its way into almost every mealtime conversation. I have no idea why that song would be the one that I would keep in my mind, when I was with the teen.

Anyway, as the sessions and the day goes on, she again reminds me that she doesn’t sing. I tell her, “That’s okay. Are you at least listening to the band and the songs?” She just shrugs.

It was during the campfire that night that I really started to notice a change. She didn’t want to go (of course), begging to stay in the cabin. She was cold, and it was dark. She found her new friends and sat, waiting for the time we could leave. For the life of me, I can’t remember the song you were sharing, but she came to me, hugged me, and we swayed to the music together. You closed in prayer and said we could stay a little longer. Thinking she would be chomping at the bit to get back inside, she surprised me when she asked if we could stay just a little bit longer. So of course, we did.

Getting back to the cabin, she was curled up in bed, and I could hear the distinct sounds of a song being hummed ever so lightly.
The next morning, we sit at the back during worship. During the songs where people were standing, she was standing so close to me with a faraway look. She wasn’t singing, but clearly, she was listening. You next start “How He Loves,” and she reaches for my hand. I look over to her, and she has tears in her eyes. She mouths the words, “Oh, how He loves us. Oh, how He loves us. How He loves us all.” As we wait for our turn to stand for communion, she whispers to me, “He is God, right? And He really loves us all? Me?” I reply, “Yes, God loves you!”

After it’s all over, and people are saying their goodbyes, we start to watch towards lunch. She sees you, makes her way toward you, and you respond to her with a hug. The continues on her way to lunch, humming the chorus and tells me she is glad you were there. As I am putting her on the bus, I tell her that God loves her so very much. She says, very matter of fact, “He loves us all.”
I can only imagine how much work you put into these weekend retreats. The hours you spent planning and practicing. However, I am so thankful that you were there because I know of one girl who has a song in her heart that wasn’t there before. 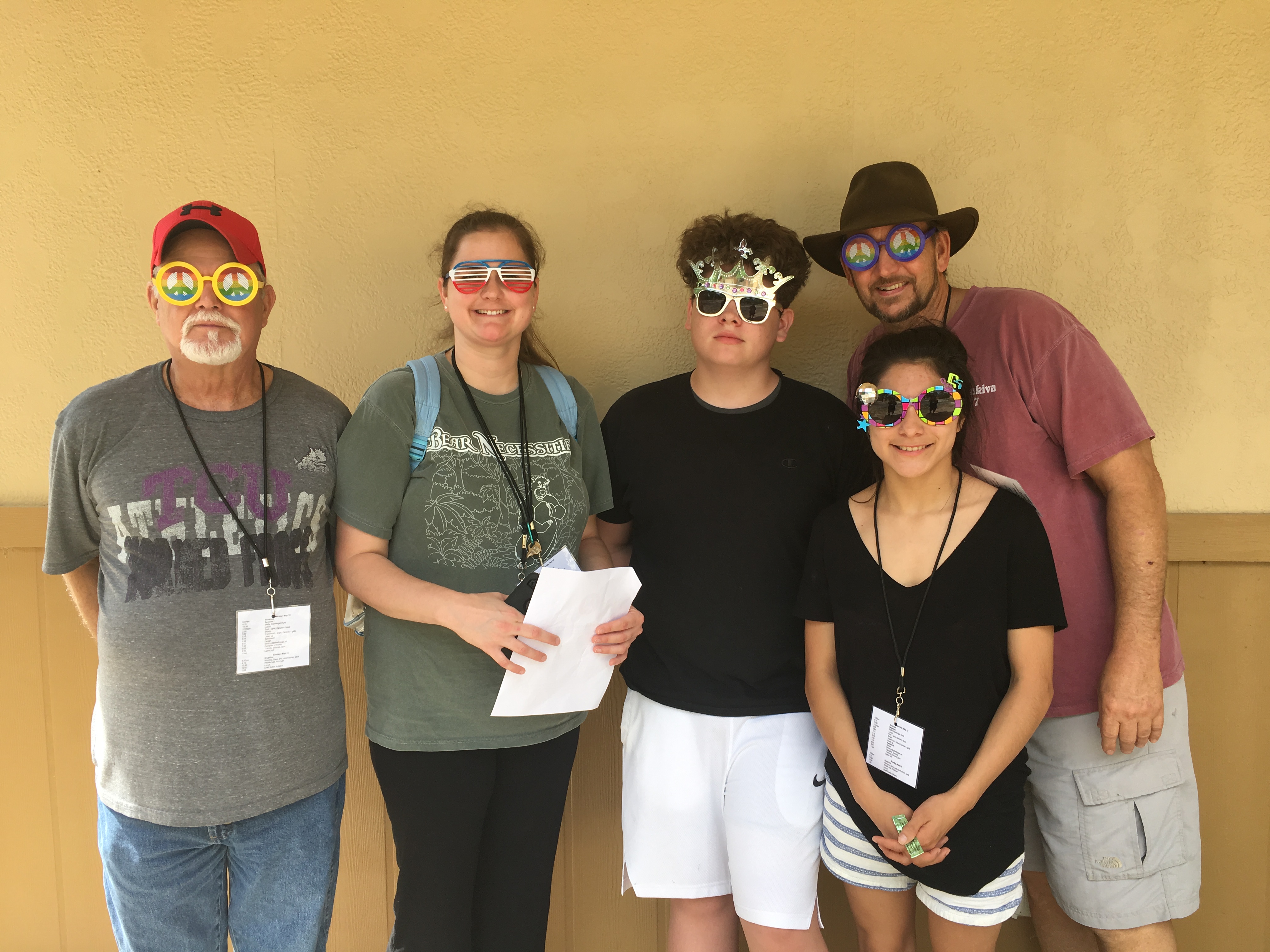