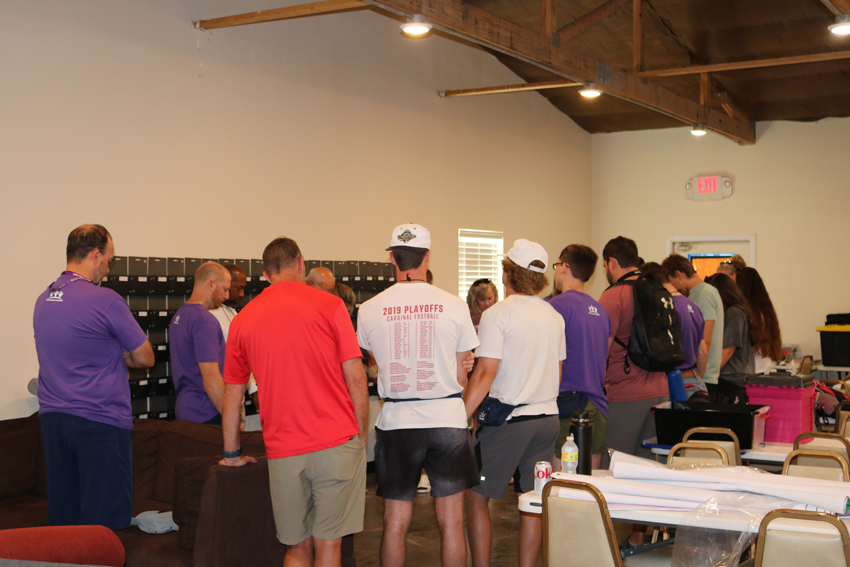 This year at the June session of RFKC, there were seven former campers who volunteered as Teen Helpers. To be honest, camp leaders were a little skeptical about how this would work out. Their expectations were pretty low. It’s an understatement to say they were mistaken.

The first hint of what lay deep in these young hearts came tumbling out during circle-up prayer time. This was a chance for everyone on site to divide up and gather in small circles of prayer before the campers arrived.

As teen helper coordinators, Melinda Edwards and Melinda Perkins called the group together. Trying to keep anyone from feeling awkward, Melinda prefaced her prayer by telling the circle to only say a prayer if they felt comfortable doing so. Again, she expected little or no participation, with the two leaders doing most of the supplications.

As soon as Melinda became silent, former camper Dakota began to speak. “Lord, we just want this to be the greatest week these kids have. Please help me to do my very best.” Tears welled up and began to spill as one by one this simple but profound desire was expressed in seven different ways. All of them told how they couldn’t wait to return to RFKC to bless the children just as they were blessed as young campers.

Can you imagine the great pleasure God feels when He hears these unfiltered, humble desires? And His desire? To do abundantly more than these young people can ask or imagine. To perpetuate the cycle of love and grace found at RFKC. 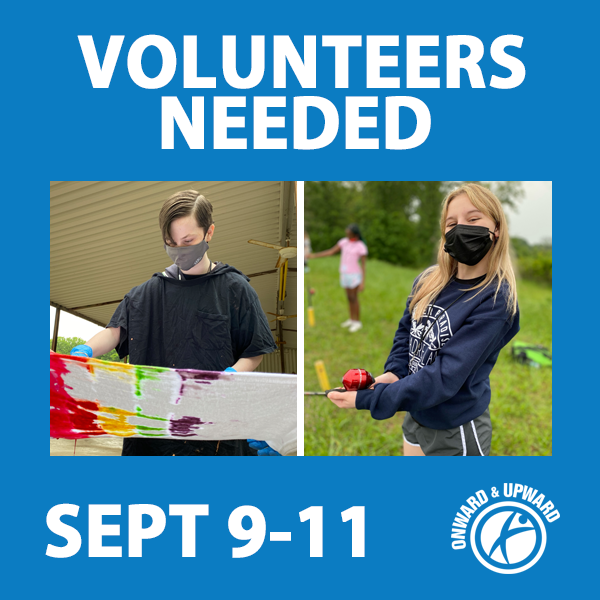 We need MEN for O/U Retreat!